MY SHORT STORY “VANITY” NOW AVAILABLE IN IN POE’S SHADOW 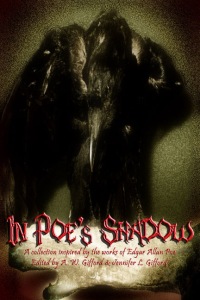 My short story “Vanity,” which was inspired by Poe’s “The Oval Portrait” is now available in Dark Opus Press’ In Poe’s Shadow.

You can order your copy of In Poe’s Shadow here: http://amzn.to/InPoesShadow