← It’s been a banner week!
Save the date … virtual reading this Saturday, March 20 →

“The Digging Place” to appear in FORNEVER AFTER 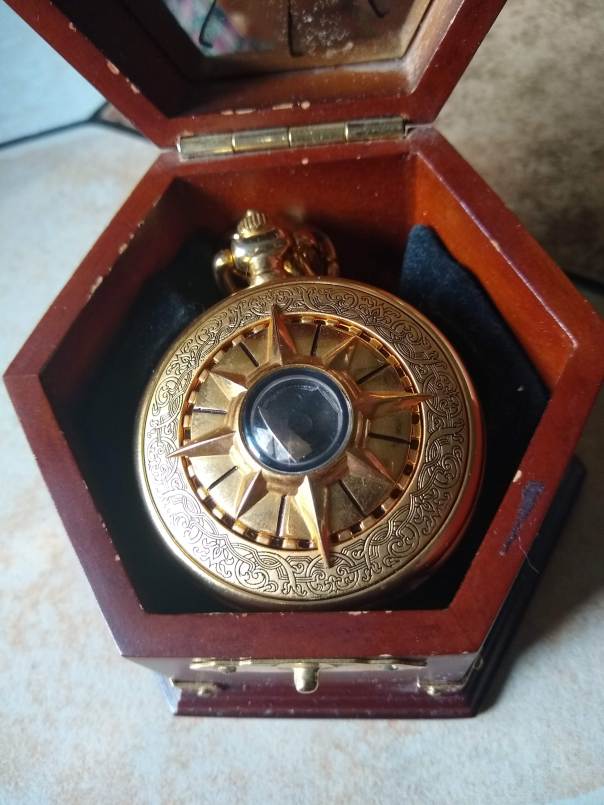 This watch features prominently in my short story, “The Digging Place.” I had been surfing the ’net for a watch like it to no avail for at least forty minutes, and finally I said to Nathan, “I need a picture of like, a souvenir watch that a seafaring museum might sell in its gift shop? For reference? And like … I got nothing.” He walks over to the book shelf, grabs this, and brings it over. “You mean … like this one?”

I’m pleased to announce that one of the short stories I wrote last summer—called “The Digging Place”—has been accepted to and will appear in Jolly Horror Press’ ForNever After anthology, slated for release later this year.

ForNever After will feature tragic and scary tales of romantic love, so “The Digging Place”—which is about missed opportunities and love lost—will fit right in (if you read my work, then you know that tragic and scary romance is in my wheelhouse, so … ). I won’t give any spoilers, but I will tell you that Tarot Cards, Mystic Connecticut, and a warehouse full of junk in Tennessee figure prominently.

I’ll let you know when it’s been released! 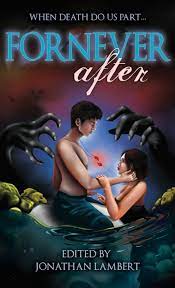 ← It’s been a banner week!
Save the date … virtual reading this Saturday, March 20 →