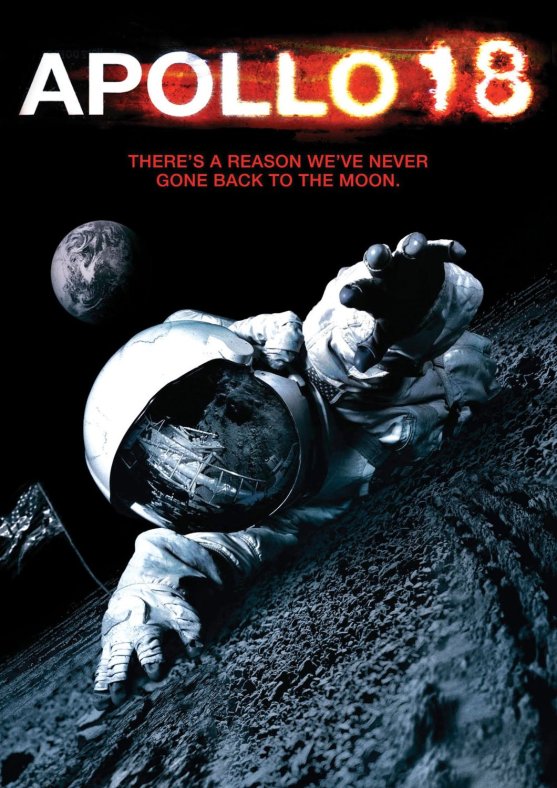 The only reason we knew this was a found footage outer space film (for some reason we had assumed it was a drama) was because it was featured in the trailers on the INSIDIOUS DVD (which we’d watched the month prior). We were so excited to order it for the following month! It got lots of bad reviews on Amazon, but we are officially refuting what’s up there. The recreation of 1970s found footage is pretty amazing, and we were both scracthing our heads thinking “how did they pull THAT off?” The story is genuinely suspenseful and tight, and yes, there are some frightening, unforgettable images. And serious points for awesome DVD extras with loads of deleted footage and an informative commentary. Recommend. Watched October 2014.

Posted on January 14, 2015. Bookmark the permalink. Leave a comment.