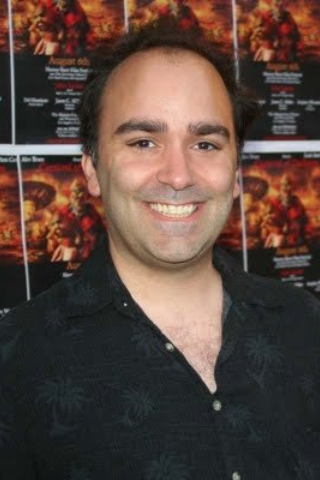 At last, John Palisano’s debut novel, Nerves, is due to be released by Bad Moon Books later this year, and Scary Scribes listeners will get an exclusive sneak peek on the February 26 episode!

A visceral tale with unique—and I do mean unique—vampiric undertones, in Nerves, something strange has changed in Josiah—he suddenly has power to give life to the dead, and he isn’t the only one with an amazing new ability: halfway across the world, his brother Horace discovers his very presence can kill. The brothers’ powers are not a secret to everyone, however—and that is where the battle begins…

Scott Nicholson, author of The Red Church, has heralded Nerves as “Inventive dark fantasy from a fresh talent. Action, horror and high emotional stakes make this a winner.”

Palisano is well-known to readers of Horror Library, Darkness On The Edge, Phobophobia, Harvest Hill, Halloween Spirits, the Bram Stoker-nominated Midnight Walk, and many other dark publications.

After the show, we’ll chat with John about his new work in depth. I’m absolutely thrilled he’ll be joining us on Scary Scribes. You’ll be able to listen live on Canada’s Paranormal, Eh? Radio Network at 6 p.m. Sunday, February 26.

You can read more about John Palisano here: